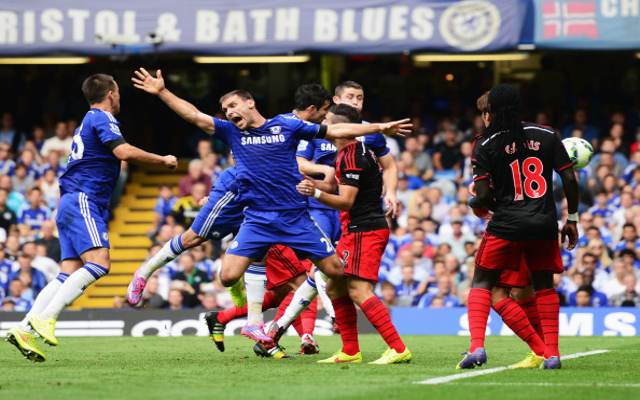 It was a good day for Chelsea, and an even better one for Diego Costa, who systematically destroyed Swansea on Saturday to keep the Blues perched at the top of the Premier League table. His stunning hat trick caught a lot of attention on Twitter, where many admirers took to their keyboards in order to express their delight.

"@ffarsenalfc: Costa will be a flop in the premier league , you heard it here first" pic.twitter.com/PLv5kOAqsm

Another reminder that I thought Costa would flop massively. HAHA