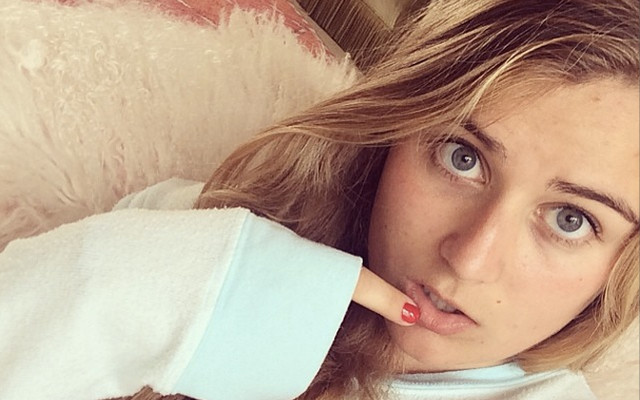 Chelsea moved two points clear at the top of the Premier League table on Saturday by beating Swansea City 4-2 at Stamford Bridge.

Blues owner Roman Abramovich was at the game and so was his 19-year-old daughter Sofia, who uploaded the below image to Instagram, along with the message: “#goodgame #Chelsea #cfc”.