Lewis Hamilton was at the Emirates Stadium today…

Arsenal supporter Lewis Hamilton took some time out from chasing the Formula One World Championship to watch his Arsenal heroes take on Manchester City today.

Hamilton, his brother, and his friends were in attendance as the Gunners played out an entertaining 2-2 draw with the defending Premier League champions.

You can see the pictures below, courtesy of the Daily Mail: 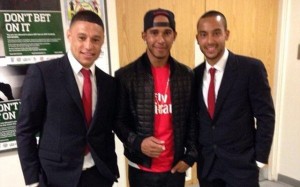 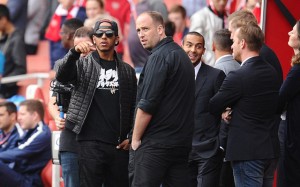 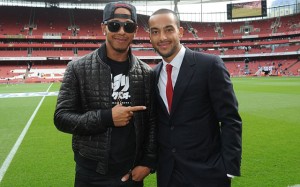 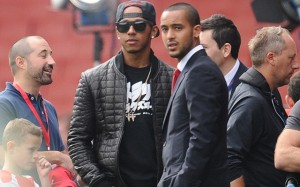 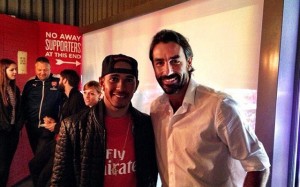 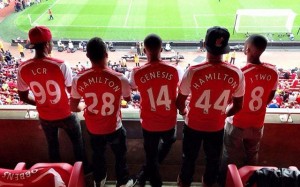