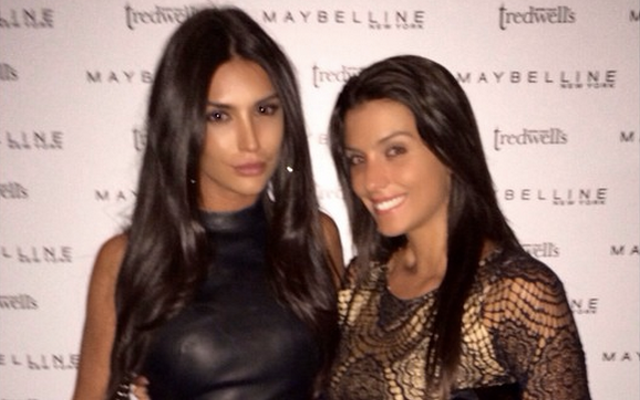 Jourdan was the star of the show though – as you can see below.