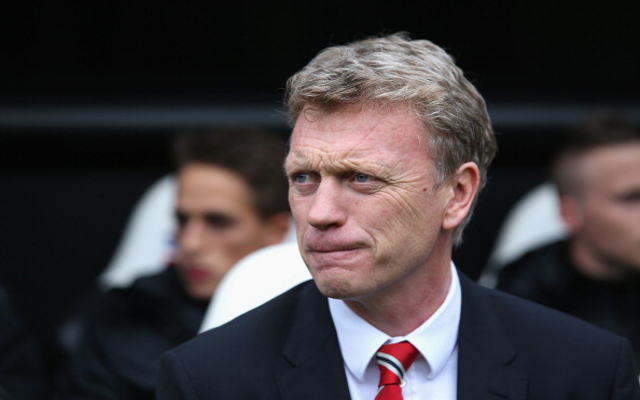 David Moyes failed to receive the backing he deserved…

Kevin Kilbane has told reporters that David Moyes would have been a success at Manchester United had he been given time, and the financial backing that new boss Louis van Gaal has received.

Kilbane, who played under Moyes at Everton, is convinced his former coach would have done well at Old Trafford had he been adequately supported by the Glazers.

According to the Daily Mail, Kilbane criticised the lack of time and money afforded Moyes, saying those players would still have been signed if the Scot was still at the club.

He said: “If David was still the manager, United would have made exactly the same signings this summer. I don’t imagine for one minute that Louis van Gaal has gone out and targeted Luke Shaw. That deal was done. The Ander Herrera deal was done.

“Van Gaal could have said no to those players but he is obviously happy to have them. If David was still there, he would have got the exact same players.”

The source adds that the only transfers the former Scot made during his time at Man United were Juan Mata and Marouane Fellaini.