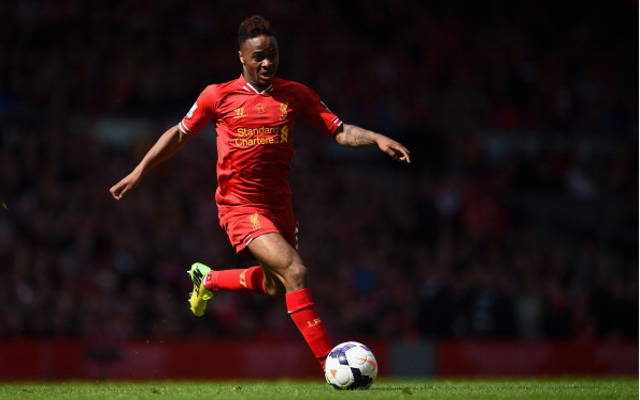 Rodgers believes he was right to leave the wonderkid on the bench.

Liverpool manager Brendan Rodgers has defended his decision to leave in-form wonderkid Raheem Sterling on the bench for the Reds’ Premier League clash at home to Aston Villa on Saturday evening, report the Mail, despite his side falling to a disappointing 1-0 defeat against a well organised Villa side.

Sterling has possibly been Liverpool’s most impressive performer so far this season and was also impressive for England in their victories over Norway and Switzerland whilst on international duty, but this weight of games at the start of the season meant that Rodgers felt that resting him was necessary:

“We have an exciting couple of months and this was a game I felt we could do that. If he didn’t have international football then it would have been the case.”

This seems to be another thinly veiled dig at the effect that international football, particularly England, is having on Rodgers’ plans at Anfield, with striker Daniel Sturridge also having missed out against Villa due to an injury sustained whilst with the Three Lions, depriving Liverpool of another of their pacey, exciting attacking options.

With the Reds set to make their long-awaited return to Champions League football in midweek, however, when Bulgarian minnows Ludogorets Razgrad visit Anfield, Rodgers allayed any fans’ fears by confirming that Sterling would be involved from the start:

“He will certainly play on Tuesday night.” 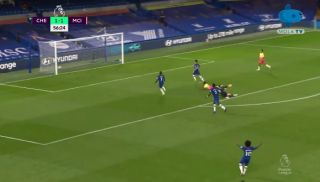