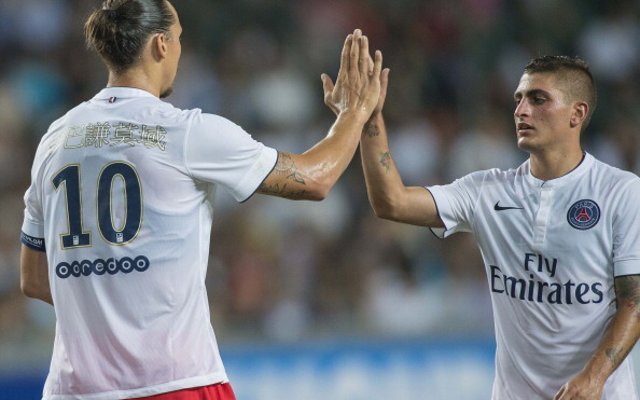 Another fine midfield player who may not survive PSG’s squad cull is Italian youngster Marco Verratti. The talented 21-year-old has been linked with big names such as Manchester United, Juventus and Real Madrid in the past, and won’t be short of suitors if he is allowed to move next summer. Dubbed the ‘next Andrea Pirlo’, Verratti will no doubt command a slightly bigger price tag closer to the region of £30m, despite not quite fulfilling his immense promise so far at PSG.