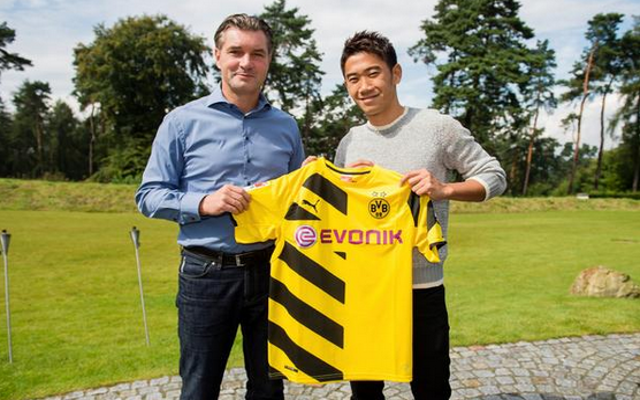 Borussia Dortmund manager Jurgen Klopp has told reporters that Sir Alex Ferguson is ‘still in love with Shinji Kagawa’ and wishes he could have got more about of the Japanese midfielder.

Reports in the Daily Mail carry quotes from the Dortmund boss, who was discussing the return of the player who initially left the club for Old Trafford in 2012. Kagawa has settled back in well in Germany, scoring on his second debut, after failing to live up to expectations in Manchester.

Speaking this weekend, Klopp said: “I met Sir Alex in Nyon and he’s still in love with Shinji. He told me, ‘Shame we didn’t manage this well so that it worked out for him. We were satisfied in the first year.'”

Kagawa, 25, made 57 appearances during two years at United, scoring six goals. Klopp added: “And in the second year you usually make the next step but he didn’t manage to do it. But Sir Alex was saying ‘Shame, we should have made this work.'”

Borussia Dortmund face Arsenal in the Champions League group stages on Tuesday, and Klopp wants to use Kagawa to replace the injured Marco Reus: “It’s an unbelievable blow to lose Marco ahead of Arsenal. It was a heart attack but then I though ‘Ok, I have Shinji.'” 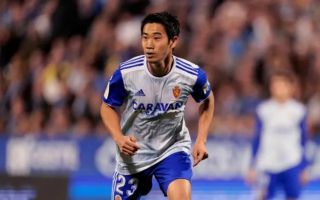