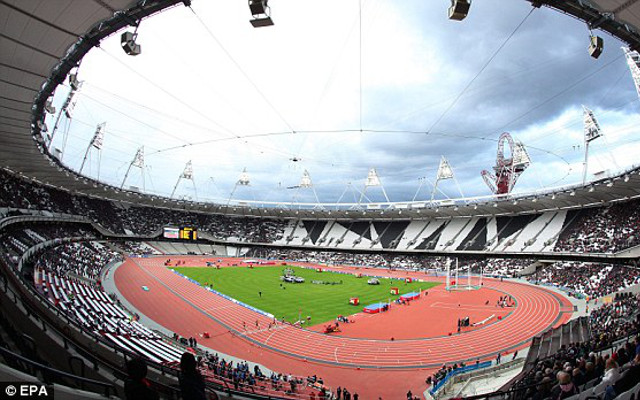 For a while it seemed like Tottenham would end up in the Olympic Stadium on a permanent basis, until West Ham beat them to it that is. This is another one that is looking unlikely, as the Hammers will have moved in by then and they are unlikely to sanction a stadium share.