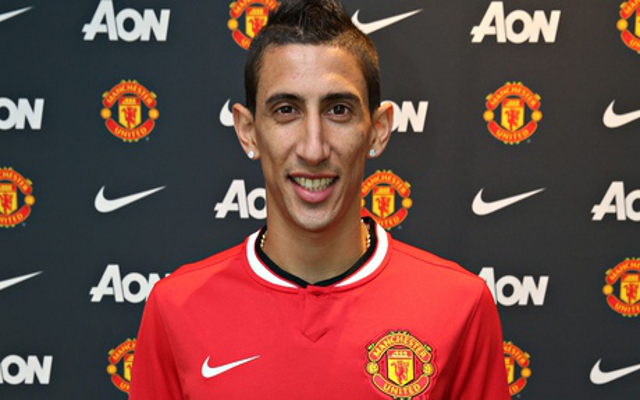 So is he worth the money?

Man United invested a British club record fee for Angel di Maria, is the Argentine international worth it?

This superbly flighted free-kick evaded attack and defence alike and QPR keeper Robert Green was powerless to prevent it looping into the back of the net.