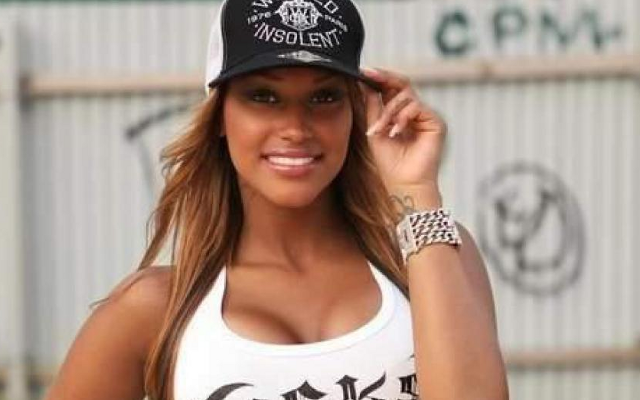 The pair were engaged while Balotelli resided in Italy, but split shortly before his move to Liverpool. The 23-year-old striker has so far made two appearances for his new club, failing to find the net against either Tottenham or Aston Villa.

Maybe Liverpool’s 1-0 defeat to Aston Villa on Saturday was the reason for this dance of celebration: