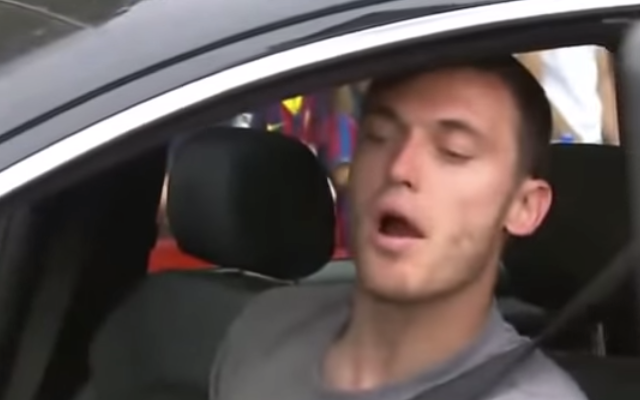 Barcelona summer signing Thomas Vermaelen suffered public humiliation while at the wheel of his stylish Audi this week.

The former Arsenal captain made a right meal of driving into a car park and a gathering of fans ended up giving him guidance and advice.