Redknapp has played Manchester United at Old Trafford in the Premier League on 15 occasions during his career, with West Ham, Portsmouth, Southampton and QPR. He’s lost all 15 of them. This is the worst record at an individual stadium of any top flight boss since the Premier League began. 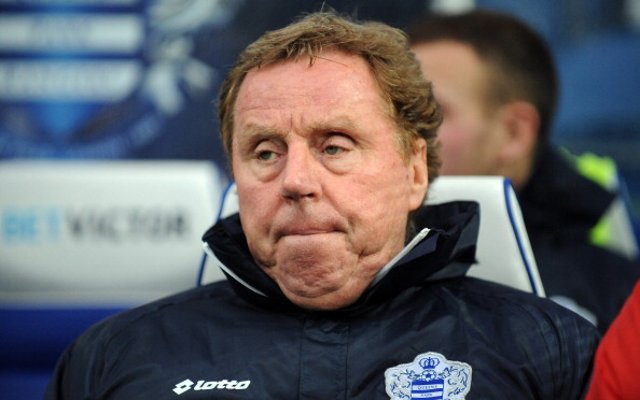