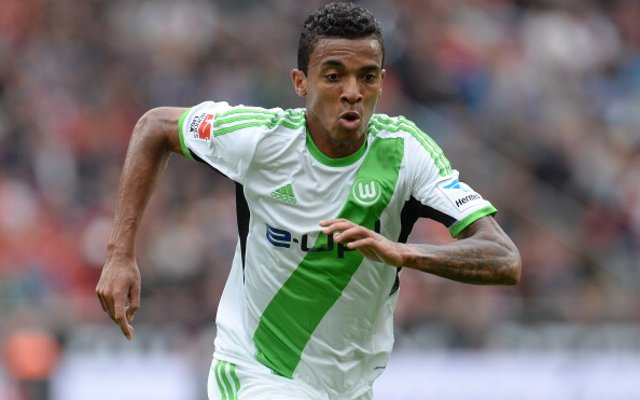 Former Bayern Munich star Luiz Gustavo was a player that looked certain to move to Arsenal at one point, but he chose to stay in the Bundesliga and secured a move to Wolfsburg. It was believed at the time that his reasoning was to put him in better stead for the World Cup in Rio, so he may still be open to a move to North London.