Five players who could do a better job for Arsenal than Ozil.With Arsenal playmaker Mesut Ozil once again failing to impress in this weekend’s 2-2 draw with Manchester City, there is growing speculation that his time at the club could come to an end, with Bayern Munich supposedly lining up a £32m bid for him in January.

It’s clear that the German international has not been at his best since his big-money move from Real Madrid last summer, and Arsenal must now be considering scouring the transfer market for replacements, with a number of players out there who could surely do a better job than the 25-year-old at the moment.

Below are five realistic targets for the Gunners as they consider a replacement for Ozil for when the transfer window re-opens in January. 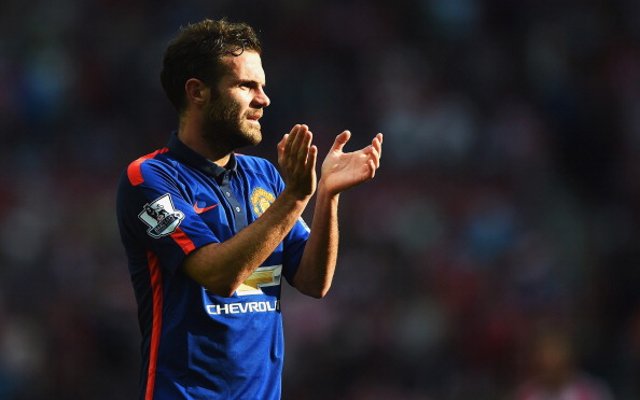 A similar player to Ozil, but one in better form, there have been whispers that Juan Mata could leave Manchester United this January. The likes of Juventus and AS Roma are said to be monitoring his situation at Old Trafford, with his first-team place possibly under threat following the arrival of Angel Di Maria. Still, Mata impressed and scored in this weekend’s 4-0 win over Queens Park Rangers, and Louis van Gaal will be wary of selling the Spaniard to a Premier League rival.