QPR manager Harry Redknapp was left in a state of jealousy as his son Jamie flew cricket star Kevin Pietersen cross country on a private jet, while he was forced onto a coach back from Manchester.

Redknapp had earlier joked that the scores of Manchester United fans heading back to London by train on Sunday evening forced QPR to travel 194 miles by coach after their 4-0 thrashing at Old Trafford.

And true or not, he won’t have been overly impressed to see his son’s method of transport: 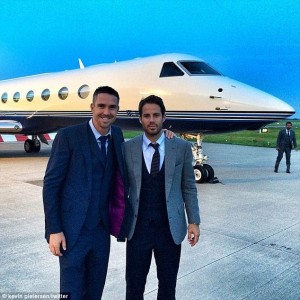 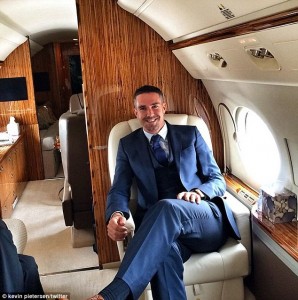 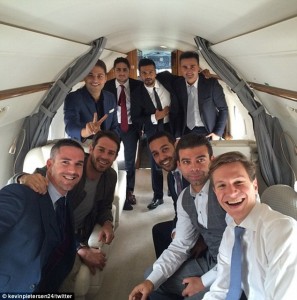