With Wayne Rooney having bagged himself a goal in Manchester United’s 4-0 rout of Queens Park Rangers yesterday, the England captain and former Everton prodigy moved up to joint third on the list of all-time Premier League top goalscorers.

The list of the top 10 all time Premier League goalscorers is an illustrious one indeed, with these being the players to have achieved such an impressive feat: 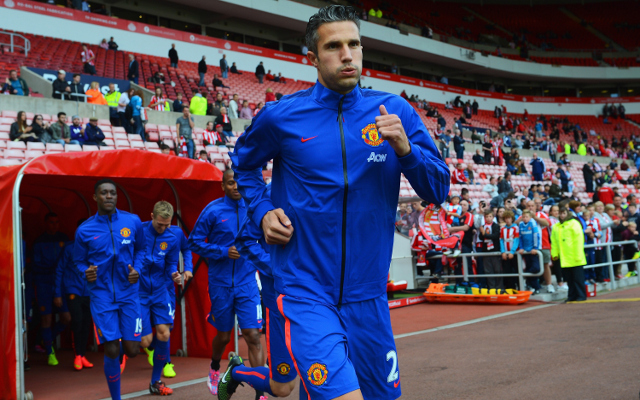 Rooney’s current teammate and striker partner Robin van Persie is tenth on the list, having scored 134 goals, primarily during his time at Arsenal, but also since making the controversial switch to Manchester United.