The players who let their sides down this weekend.

The fourth round of fixtures in the Premier League is now done and dusted, apart from the Monday night fixture between West Ham United and Hull City, with Chelsea continuing their charge at the top of the league and Manchester United finally kicking their season off with a rout of QPR.

SEE MORE:
Best Premier League Signings – Ten who have impressed so far
Diego Costa Chelsea – Ten reasons he is the best striker in the league
Sunday in Pictures

It wasn’t all smiles, however, with the likes of QPR, Newcastle United and Liverpool putting in abject displays in their respective defeats. This is the least impressive XI of the weekend: 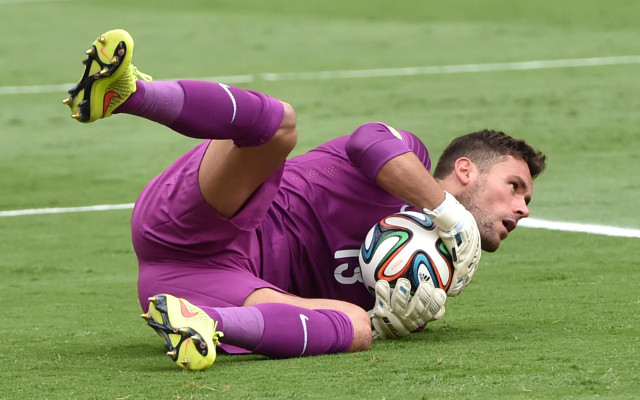 The England international had a nightmare for Everton’s crucial second goal at the Hawthorns, allowing a tame shot from Kevin Mirallas to squeeze underneath him and into the net – although he did redeem himself somewhat with a fine late save.