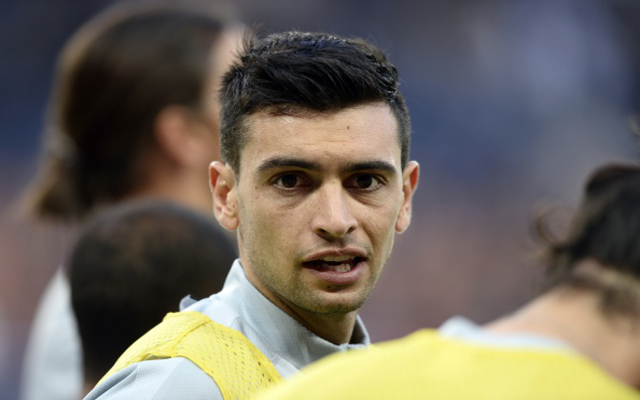 PSG attacker Javier Pastore is apparently open to a move to Chelsea but only once he has helped his Ligue 1 side to Champions League glory according to the Daily Express.

The 25 year old Argentine had been a bit hit and miss since his £32m move from Palermo to the French capital in 2011 and this source states that a move to Chelsea, Liverpool or Man United may tempt the Parc des Princes man, but only once Champions League success has been secured.

“I’ve always been fortunate that other clubs want to recruit me.

“But I said to Nasser on the day that I signed my contract in Paris: ‘I’ll stay here until we win the Champions League’.

“This is what I said and I intend to respect it. The nature of football means I could leave before then, but that wasn’t my original idea.”

However, Pastore also admitted he was no closer to signing a new contract at the Parc des Princes.

He added: “I have had no discussions with the club to extend my contract.

“Last year the leaders discussed that possibility, but for me my commitment to the club does not depend on my contractual situation.

“I trust Nasser and he has my word. I do not need to sign a piece of paper to stay here.

“And he knows I’m not the type to do things to harm the club, like running down my contract so I can leave for free.”

Whilst there is no denying the raw ability Pastore possesses, indeed Jose Mourinho saw first hand what the attacker is capable of when the PSG man scored an excellent goal in the Champions League meeting between the two clubs last term, but one would have to wonder quite where/how he would fit into Chelsea’s current side.