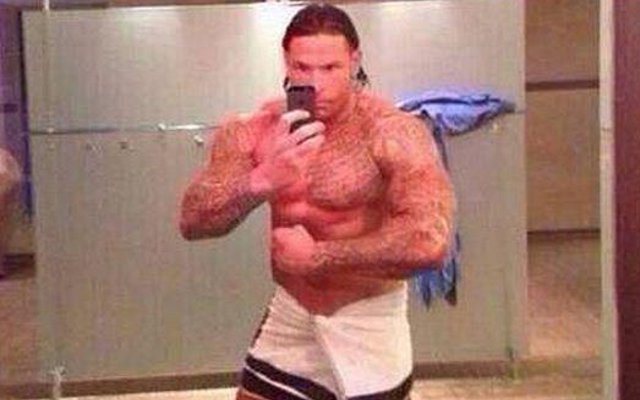 Ex-footballer Tim Wiese has been approached by WWE owner Vince McMahon with a view to offering the former German international a professional wrestling contract.

Former Hoffenheim and Germany goalkeeper Tim Wiese is being courted by the WWE since the ex-footballer began piling on the muscle, reports German publication Bild.

32-year-old Wiese was released from his contract back in January by Hoffenheim, and has since become a bodybuilder, transforming himself in an immensely short space of time.

Pictures began circulating back in July showing the former German international’s insane metamorphosis, and quotes have emerged suggesting he could be set for a shock move across the pond to become a professional Wrestler.

“I got an official request from the WWE.,” Wiese said. “It’s for a commitment from me to become a pro wrestler. I’ll listen to everything on it’s own merits.”

“Why should I say no? Wrestling is very popular especially in the United States. I will discuss the offer in the next few weeks with my agent.”

“I am not scared,” he concluded.

Once linked with a move to Real Madrid, Wiese had previously played for Werder Bremen, notching up nearly 200 appearances with the German side. After his move to Hoffenheim in 2012 however, his career began to fizzle out somewhat.