Liverpool’s stars arrived at Anfield on Tuesday afternoon to put together their final preparations for the Champions League clash with Bulgarian side Ludogorets.

New striker Mario Balotelli was pictured arriving alongside England trio Steven Gerrard, Raheem Sterling and Adam Lallana before the squad took part in some light training ahead of the kick off on Tuesday evening. 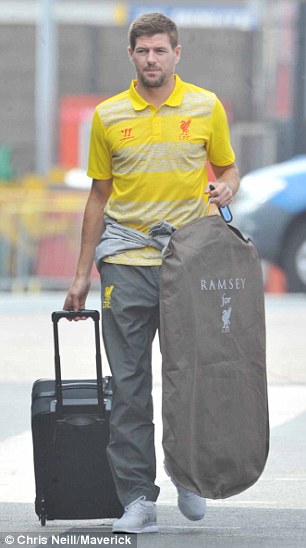 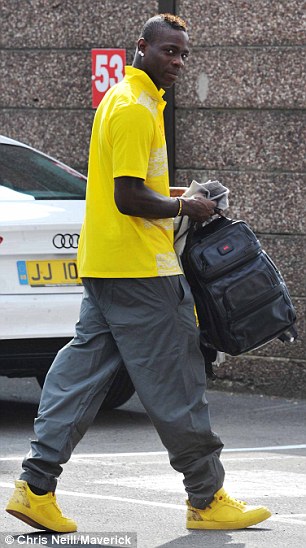 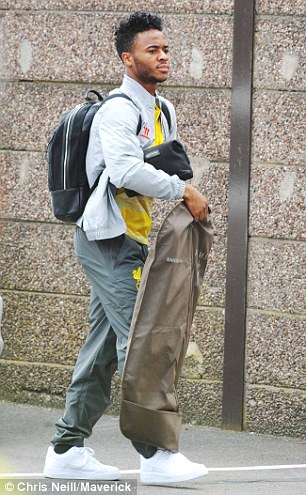 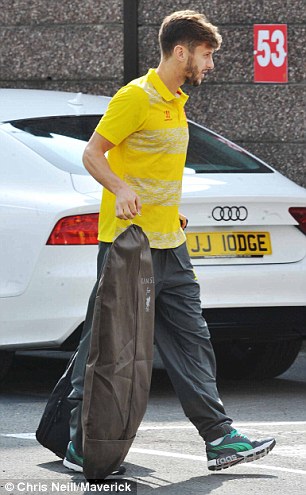