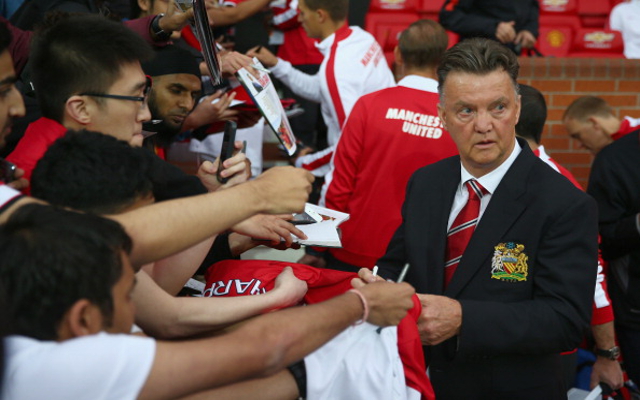 The 15-year-old has represented the Netherlands at under-16 level, and performed well enough at a recent youth tournament in Manchester to convince United scouts to invite him over for a training session.