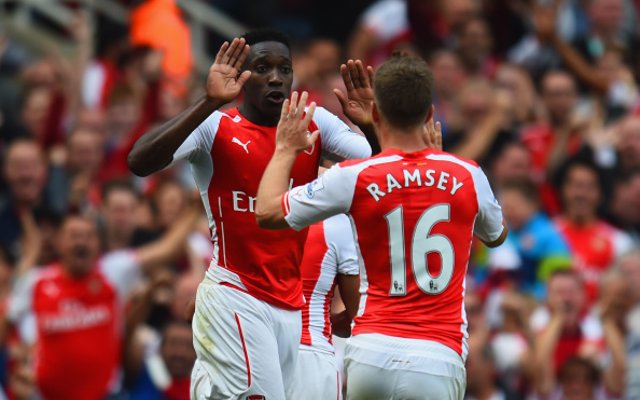 Like Liverpool, Arsenal have a chance of winning this year’s tournament but they would not consider themselves in amongst the favourites. They do have quality in their squad with the likes of Jack Wilshere and Aaron Ramsey fast developing into two of the best midfielders in Europe while Alexis Sanchez is a versatile attacker capable of scoring sublime goals.

The problem Arsenal may face is the size of their squad. Already, Arsene Wenger is without several key personnel for the Gunners first game against Borussia Dortmund, meaning a youth team player may have to come into the side. The Champions League campaign is a long one and if the North London club lose the likes of Sanchez and Ramsey for any length of time, their chances of winning the competition diminish rapidly.