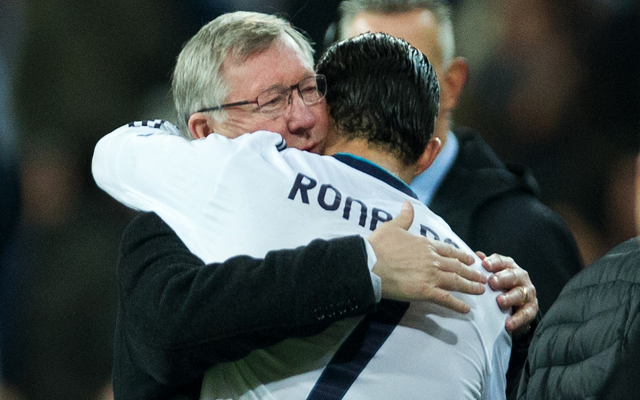 Fjortoft is now a respected television journalist in Norway and he made his opinion on Ronaldo’s future clear on Twitter.

The Portuguese star has been heavily linked with a move back to Old Trafford in recent weeks due to continued speculation that he is unhappy at Real Madrid, mainly because of the Spanish club’s decision to sell stars Angel Di Maria and Xabi Alonso during the summer.

Spanish football expert Guillem Balague believes a return to Old Trafford is on the cards for Ronaldo and it is now just a question of timing.

He told Sky Sports: “He is unhappy and he’s said so – but then he corrected himself by saying ‘I didn’t mean what he said’. It was a bit confusing.

“When will that be? It depends, of course, on a lot of things. It depends on Real Madrid and on Cristiano himself.”