Seven new signings yet to impress in the Premier League.

The Premier League is now four fixtures old for its 20 clubs, with a 2-2 draw between Hull City and West Ham United at the KC Stadium round off the latest batch of fixtures.

Fans are already starting to assess the performances of their summer signings and whether they have proven to be value for money, with these seven yet to live up to their billing: 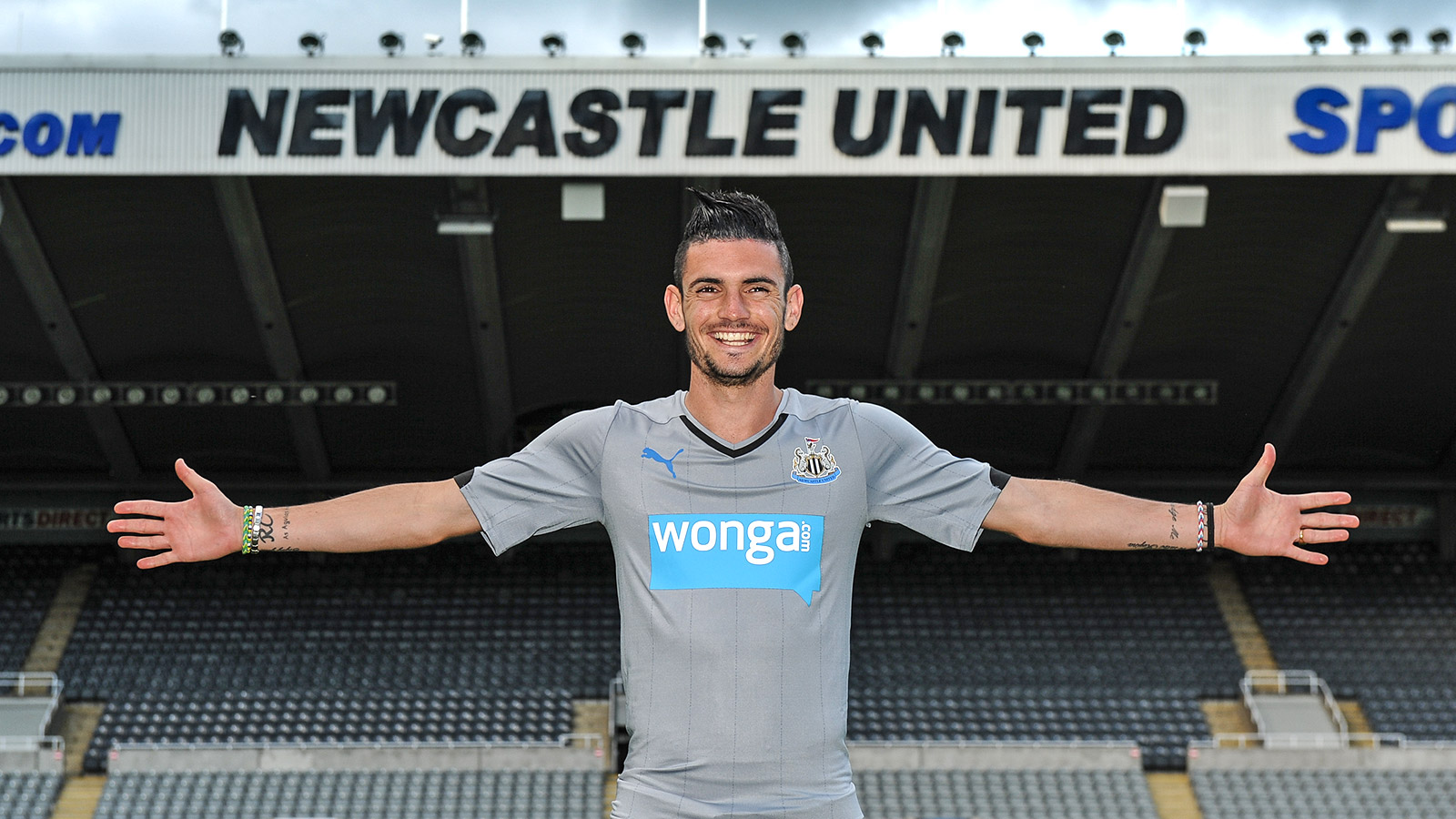 Midfielder Remy Cabella was seen as a possible replacement for Yohan Cabaye when he arrived at St. James’ Park this summer, with the former Montpellier man’s creativity badly needed in a pedestrian Newcastle team. Things haven’t got off to a good start for either club or player, however, with Cabella struggling to impact on games and Magpies fans already turning on unpopular manager Alan Pardew.