40-year-old ‘”Camen”, as she is being referred to in Swiss media, allegedly not only performed oral sex on the player, but did so while the entire team watched; filming and cheering.

A video was passed from player to player before eventually reaching the club’s president, who promptly dismissed the masseuse.

“The dismissal was decided by the Board. The players were sanctioned internally. We could not release half a team, of course,” read a statement from the club.

The mystery masseuse spoke to the media herself, claiming she was a scapegoat in the incident and believed she was the victim.

“I’m the scapegoat – someone had to blamed, and I was the easiest victim,” she said.

“The championship celebration was totally out of control. I have a total blackout of the whole incident nothing more.”

“And even though I only had two drinks, I have a bad idea of what happened.”

“I can well imagine that something was mixed into the drink to me. I then had to constantly pass.” 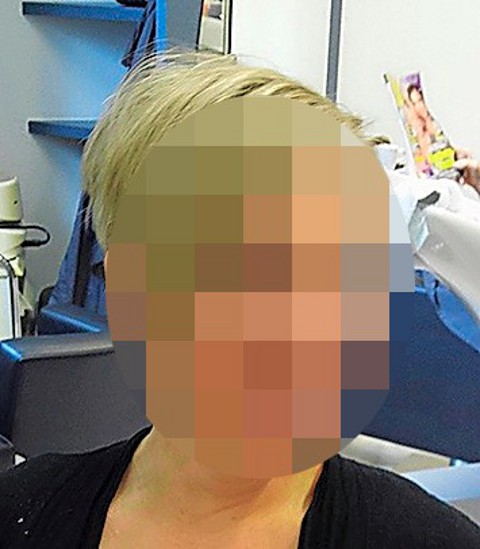