Ten to watch during Tuesday’s games.

The group stage of the 2014/15 Champions League kicks off on Tuesday evening, with two English teams in action – Liverpool return to the competition with a home game against Bulgarian minnows Ludogorets Razgrad, whilst Arsenal face a tough trip to Borussia Dortmund.

These are far from the only games, however. These are the ten players we think you need to keep an eye on over the eight fixtures: 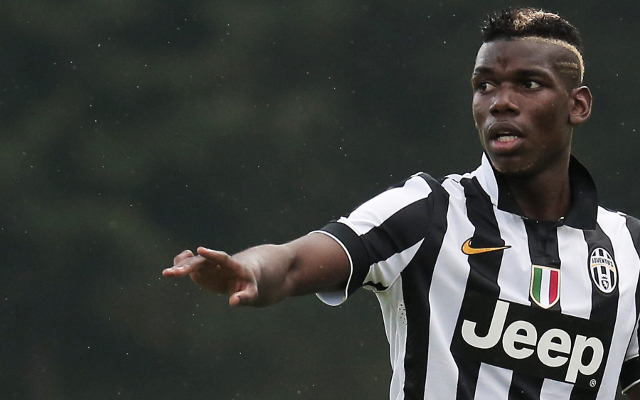 Currently in talks over a new deal in Turin, Juventus and France midfielder Paul Pogba is potentially the most exciting young midfielder in Europe and will be looking for a big performance as his side host Swedish champions Malmo, looking to improve on their poor recent record on the continental stage.