Champions League football is back, and there are more reasons than ever to watch it. Here are ten of the top reasons to get stuck into European football this season.

Tonight is the night everyone has been waiting for, the group stages of the Champions League gets under way, the likes of Arsenal and newly returning Liverpool featuring alongside Europe’s elite. 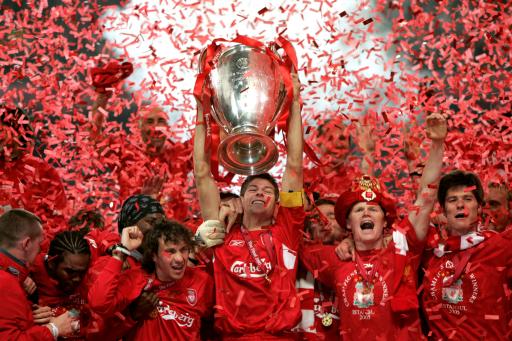 After five agonizingly long years, Liverpool are back in the Champions League. Kicking off against relative minnows Ludogorets Razgard tonight, Steven Gerrard’s Liverpool will be getting their first taste of top flight European football in years.

With the captain previously admitting being jealous of Manchester United and Chelsea’s runs in the competition, he will be looking to make up for lost time and go far in this year’s tournament.