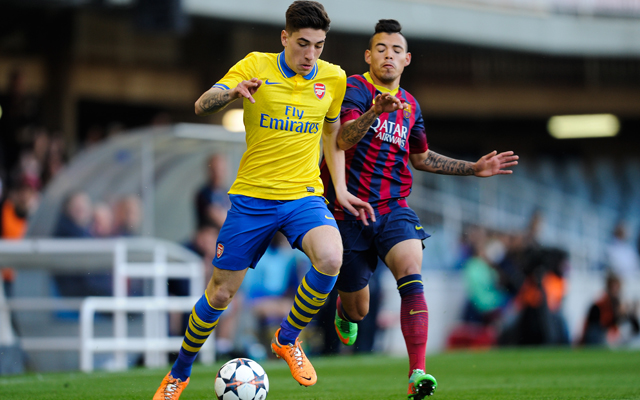 Arsenal youngster Hector Bellerin will start his first ever game for the Gunners in tonight’s Champions League match against Borussia Dortmund – confirmed via a tweet from goalkeeper Damian Martinez.

Bellerin will answer a defensive crisis for Arsenal, that has them without injured duo Mathieu Debuchy and Kieran Gibbs. The 19-year-old made his club debut in last year’s Capital One Cup match with West Brom.

All the best to my brother @HectorBellerin as he starts his first game for Arsenal #quality pic.twitter.com/0KqVUPBdAr 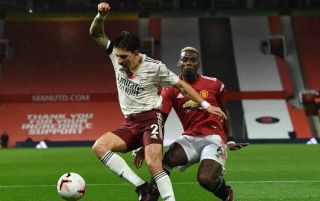 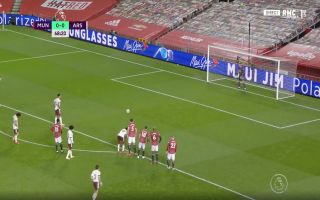