The Gunners have never won the Champions League.

After last night’s Champions League defeat at the hands of Borussia Dortmund, it is clear that Arsenal need to sign new players if they are to break into Europe’s elite.

Here are five players Arsenal need to sign to in order to compete with Europe’s best clubs. 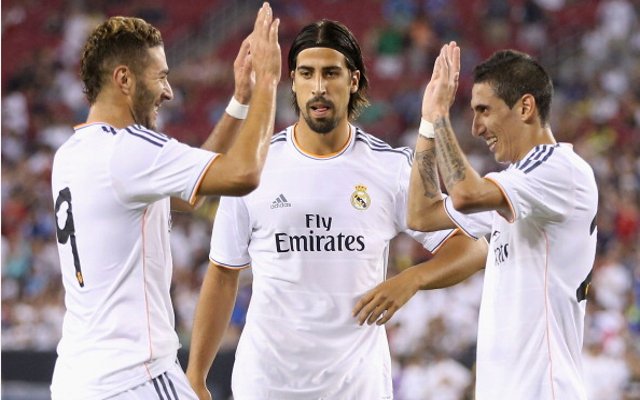 The main thing Arsenal were crying out for against Dortmund was a defensive midfielder. Wenger’s side had no control over the game and the German side’s attackers could run at the Gunners defence almost at will. A player like Sami Khedira would solve both of those problems. He is capable of protecting a team’s back four and also has a good range of passing which means he is able to control a game. Arsenal need a calm head in midfield and Khedira is certainly that.