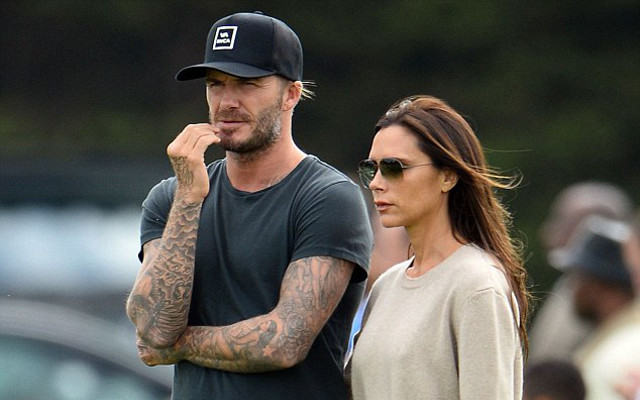 Beckham’s children training with the Gunners.

David Beckham and wife Victoria were at Reading’s Berkshire training ground earlier this week to watch sons Romeo and Cruz in action for two of Arsenal’s youth teams.

Romeo, 12, and Cruz, nine, have both been training with the Gunners recently, following in the footsteps of older brother Brooklyn, who also trained at the club’s youth academy. 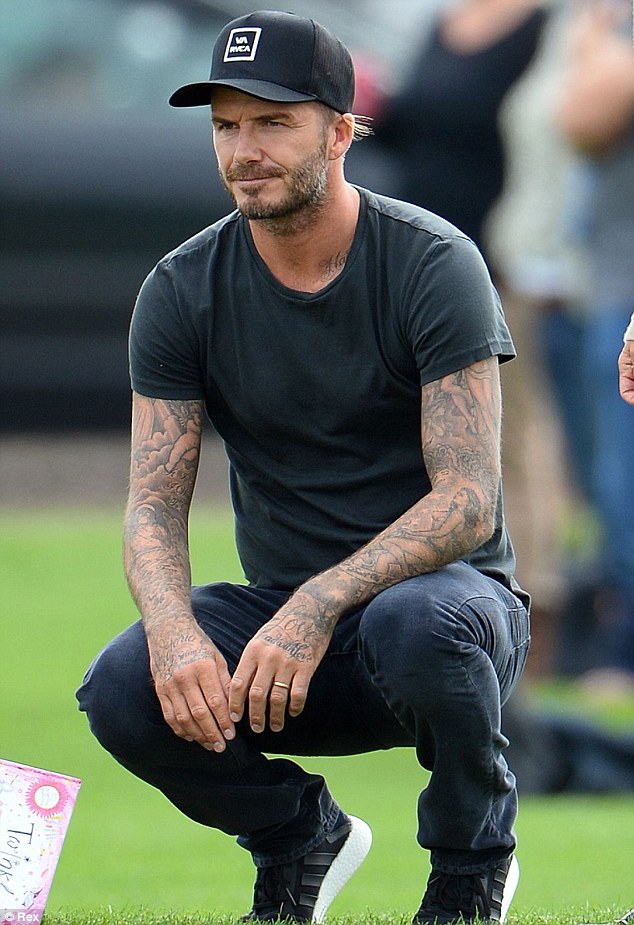