Relive some of your favourite Champions League memories as CaughtOffside counts down the ten greatest moments in the competition’s recent history: 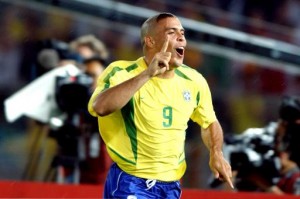 The Brazilian star was at the peak of his powers when he near single-handedly dismantled Manchester United in the 2002-03 quarter-finals. In just 67 minutes he scored a sparkling hat-trick, including a stunning volley, and was given a standing ovation by the Old Trafford crowd.