Cardiff-born former Tottenham Hotspur and Southampton star Gareth Bale was once again on top form on Tuesday night, getting on the scoresheet as Real Madrid thrashed FC Basel 5-1 in the Champions League.

Bale is, without doubt, the best British footballer currently plying his trade overseas. 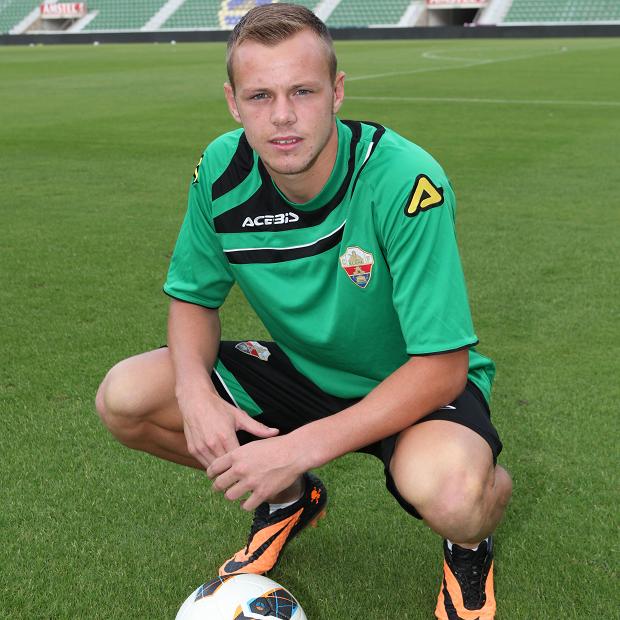 The 21-year-old defender, referred to simply as ‘Charlie’ in Spain, was playing non-League football for Grimsby a couple of years ago.

Now, he is on the books of La Liga outfit Elche, where he is seen as a star of the future. However, Charlie is currently on loan at second division side Alcorcon.