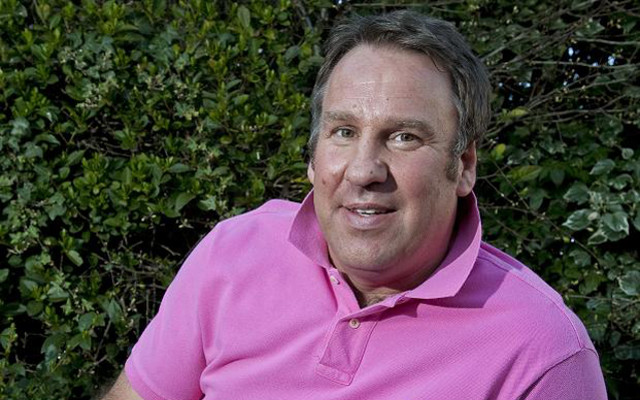 The Paul Merson dictionary at its finest.

Arsene Wenger’s Arsenal were beaten 2-0 in Germany by Borussia Dortmund on Tuesday, getting their Champions League group campaign off to a pretty woeful start.

The match was broadcast live on Sky Sports and, speaking after the game, former Gunners star Paul Merson, who was working as a pundit, expressed his disappointment.

Merson reckoned that, on the basis of what he had just witnessed, Arsenal were a long way from being Premier League title contenders – a “gillion miles” away in fact!