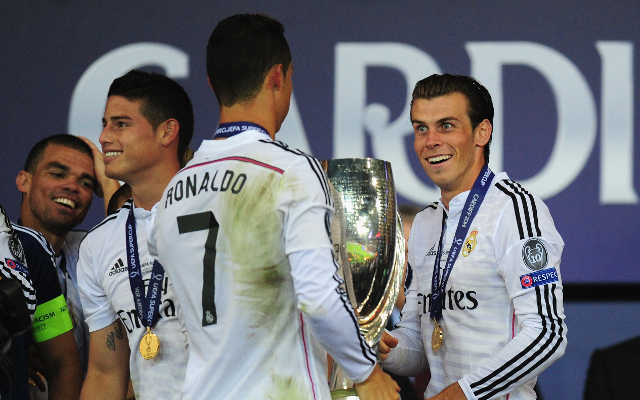 In the second half, with the score already 4-1 and with Cristiano Ronaldo and Gareth Bale having already netted a goal each, defender Sergio Ramos was allowed to have a go at a free kick.

This is what happened…