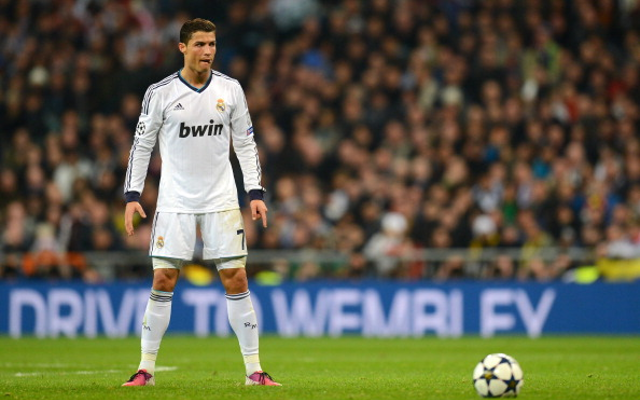 Arsenal manager Arsene Wenger has admitted that failing to sign Cristiano Ronaldo is the biggest regret of his career.

The Gunners were interested in Ronaldo in 2003, but they missed out on the Portuguese goal machine, who signed for Premier League rivals Manchester United.

Ronaldo went on to become one of United’s finest ever players, netting 117 goals in six seasons at Old Trafford, before moving to Real Madrid for £80m in 2009.

Wenger told Huawei: “My biggest regret, I was so close to signing Cristiano Ronaldo [from Sporting Lisbon].

“Not only did I not get him, he signed for Manchester United, so that of course still hurts today.”

Ronaldo, who has scored 166 goals in 151 La Liga appearances for Real, has been strongly linked with a January return to United.

Ronaldo has four years left to run on his current contract.

He has won one La Liga title, one Champions League, two Copa del Reys, one Supercopa de Espana and one UEFA Super Cup with Real.