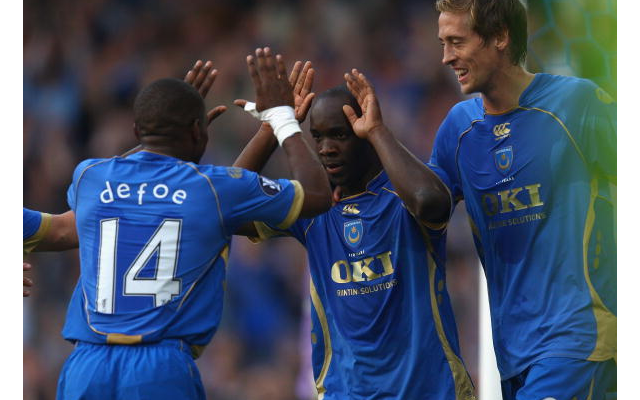 Arsenal are in need of a defensive midfielder…

SEE ALSO:
Arsenal Lugano – The Gunners are interested in Diego Lugano and Joseph Yobo
Champions League Top Scorers – Lionel Messi and Cristiano Ronaldo close in on the record
Best Possible Champions League XI with only one player from each team

The Gunners injury crisis was exposed against Borussia Dortmund on Tuesday, when their lack of fully-fit defenders was obvious, as was the frailty of their returning captain Mikel Arteta, who was overwhelmed against talented opposition.

According to the Daily Express, Wenger is already under pressure to land a midfielder following his side’s dismal 2-0 loss, with Arteta in particular coming under fire from fans after an abysmal display in the deep-lying playmaker role.

Diarra, 29, is a free agent after leaving Russian outfit Lokomotiv Moscow over the summer and is on the look-out for a new club. He almost joined Queens Park Rangers during the transfer window, only for the deal to collapse at the last minute.

Wenger failed to bring in a holding player over the summer months, something that drew its fair share of criticism from Gunners fans. He may now offer a short-term deal to the ex-Chelsea, Real Madrid and Portsmouth man as a stop gap solution.

Diarra spent one season under Wenger during the 2007/08 season after moving from Stamford Bridge, but was swiftly allowed to link up with Portsmouth after failing to impress in just seven appearances.