A best XI of this week’s Champions League performers.With the first round of this season’s Champions League group stage games just gone, CaughtOffside picks a team of the week based on the stand-out performers from these games…with few to pick from from Premier League sides! 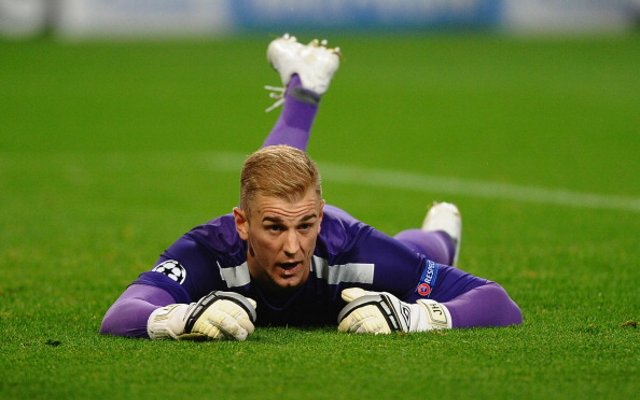 Despite being beaten late on, Joe Hart put in a superb display in goal for Manchester City in their difficult game away to Bayern Munich. The England shot-stopper has not been at his best of late, but showed his tremendous potential here with a string of fine saves to keep Pep Guardiola’s side at bay until the dying stages.