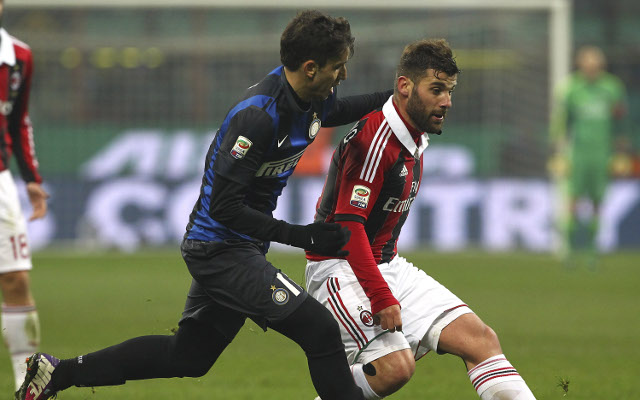 The iconic San Siro, home of both AC Milan and Inter, has been announced as the host stadium of the 2015/16 Champions League final, report the Mail, with the season’s Europa League final being held in St. Jakob Park, home of Swiss side FC Basel.

English Premier League sides will be hoping to be present at the final, with Liverpool in particularly having some incredible memories of final matches against the ground’s tenants, if not in the San Siro itself.

The final will be the second Champions League showpiece hosted by the San Siro, following the 2001 final between Bayern Munich and Valencia that ended in a cagey 1-1 draw before the German outfit won on penalties.

It has also hosted two European Cup finals, before the competition was rebranded in 1992, with Inter having faced Benfica in 1965 and Celtic having faced off against Feyenoord in 1970.

The venue for the year’s Europa League final has also been announced, with the 36,000 capacity St. Jakob Park in Basel, where England recently defeated Switzerland 2-0, set to host the event, taking over the mantle from Warsaw which will be the host at the end of this season – with the Champions League in Berlin.

The host for the 2016 European Super Cup has also been announced as Trondheim in Norway, with the event now moving around the continent having previously been held in Monaco – Cardiff hosted the 2014 clash between Real Madrid and Sevilla.