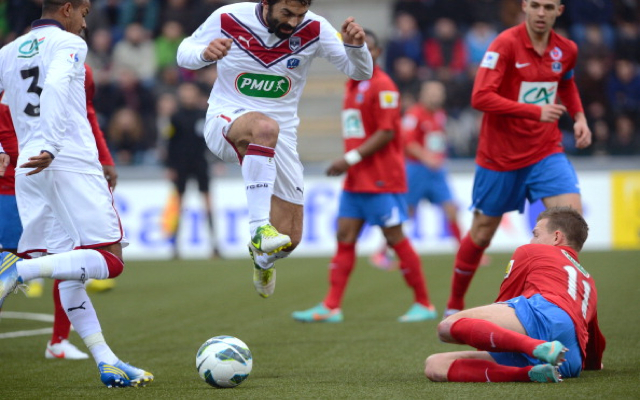 Australian side Melbourne Victory has announced the signing of experienced Tunisia international Fahid Ben Khalfallah on a one-year deal.

The 31-year-old has played most of his career in Ligue 1 however, highlighted by a four-year stint at giants Bordeaux, as well as time with Valenciennes, SM Caen, Angers SCO, Stade Laval and Amiens SC.

Khalfallah has been capped 14 times by his country, and will take up the club’s fifth and final international spot.

He said he was relishing the opportunity to play in the A-League and said he hoped he could help the Victory win its first title since 2009.

“I am very happy to be moving to Australia and playing for Melbourne Victory in this next stage of my career,” he said.

“I’m really looking forward to playing in a new country, in a great place like Australia, and helping Melbourne Victory win the A-League this season.”

Victory manager Kevin Muscat said he expected the Tunisian to have a big impact on the A-League.

“Fahid’s versatility and attacking mindset is a very exciting prospect for us and we think he will add even more depth and quality to our squad,” Muscat said.

“Fahid is a top quality addition to our front third. He can play as a winger, an attacking midfielder, or even as a number nine if needed. We know he’ll be a big part of our 2014-2015 A-League campaign.

“We’ve focused on bringing in experienced, quality players to our squad this pre-season and I certainly think we’ve achieved that. That experience is invaluable and will also be beneficial for the younger boys in our squad who are eager to learn off those more experienced players.” 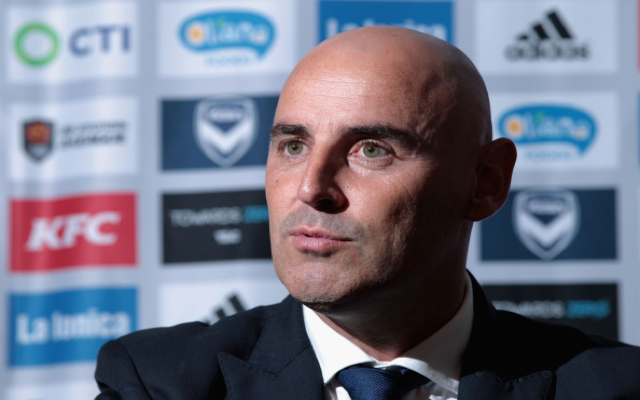