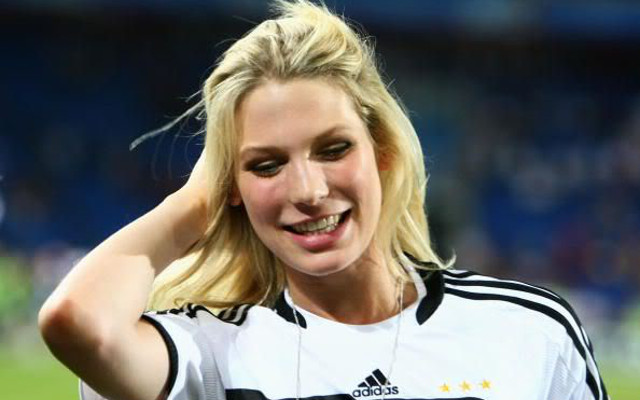 Schweinsteiger comes to his senses…

Bastian Schweinsteiger’s affair with sexy tennis star Ana Ivanovic is reportedly over and it seems that the Bayern Munich midfielder has reconciled with girlfriend Sarah Brandner.

Schweinsteiger and Brandner had been partners since 2007, but their relationship appeared to be in troubled when the German World Cup winner was pictured holding hands with Ivanovic earlier this month.