Five stars Man United are keeping tabs on ahead of the January transfer window.

The summer transfer window hasn’t been closed for five minutes, yet there is already a steady stream of gossip doing the rounds about who could be on the move to where for x amount of money. So with that in mind, we have brought you the top five Manchester United targets for the January transfer window. 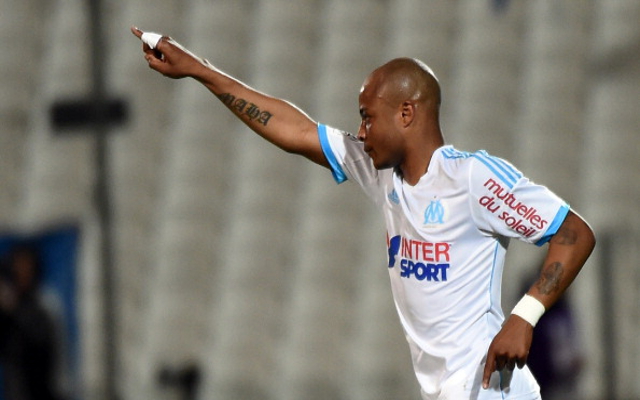 After a strong showing at the World Cup this summer, the Ghanaian found himself as one of the more intriguing propositions during the transfer window. Hull seemed to be leading the charge for his signature, but on transfer deadline day he turned them down to stay on the south coast of France.

Man Utd and Liverpool battling it out for Marseille star Andre Ayew: MANCHESTER UNITED and Liverpool are… http://t.co/3VFnfFNouS (Exp)

However, it has since emerged that United are one of the favourites to snap him up in the new year with Louis Van Gaal keen to add more width to his team as he prepares to reinstall them at the top of the Premier League pyramid. Having bagged 49 goals and 16 assists for the French giants, he would certainly add another dimension to the club’s already attack mixed set up.