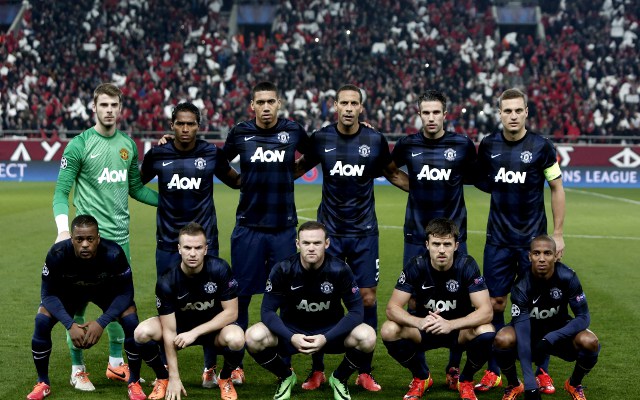 Former Manchester United star has admitted that personal problems were the reason for leaving Old Trafford behind.

Patrice Evra has revealed that he was forced out of Manchester United this summer by personal problems, and that the 33-year-old was never going to end up anywhere but Juventus, according to the DailyExpress.

“I was having personal problems at Manchester United and the only team that I wanted was Juventus,” Evra said.

“It is a club that has history and goals. [Former Juventus manager] Antonio Conte called me many times to convince me to join. Now I’m very happy at Juventus.”

“Everyone, from doctors to the press officers, give you their best. After a month of hard work I’m happy to be here,” he continued.

The French international joined Manchester United from Monaco in 2006, going on to make 379 appearances for the club and staking his claim as arguably one of the best left-backs in the Premier League.

He clearly struggled once Sir Alex Ferguson left however, and criticising David Moyes a move looked likely. He signed a one year extension to his contract back in May which seemed to suggest he was staying, but in the end left later in the summer to join Italian champions Juventus.