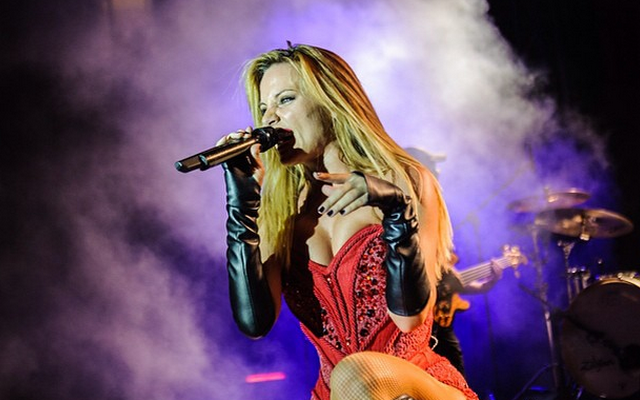 Manchester United goalkeeper David de Gea did not enjoy the best start to the season, conceding seven goals in his first three appearances.

However, his performance levels have improved in recent weeks and he has kept two clean sheets in his last two outings.