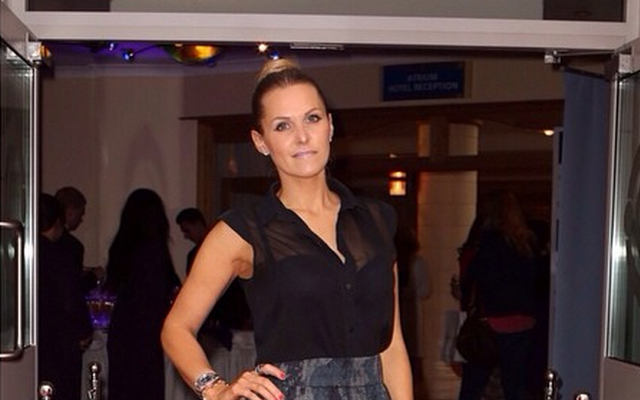 Beauty and the beast…

During her partying, Jude was snapped with Piers Morgan, the world’s most annoying celebrity Arsenal fan.

Jude uploaded the below picture to Instagram, along with the message: “Piers wants me on life stories… what do you think ?? #reallifeofafootballerswife #london”.