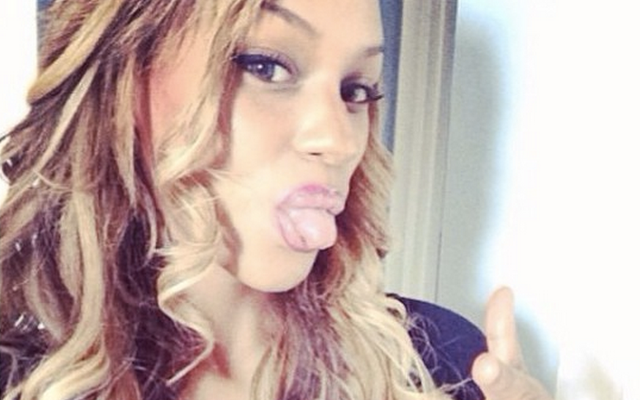 Liverpool striker Mario Balotelli is reportedly on the verge of being officially dumped by fiancee Fanny Neguesha following recent claims that he had sex with English hairdresser Emma Dalton.

The Belgian babe is also planning to remove a tattoo from her left arm.

It currently reads: “Your love is the only thing that makes me love, Mario Balotelli.”

In the meantime, Miss Neguesha continues to use Instagram to upload hot pictures of herself.

Below are some of the latest snaps.