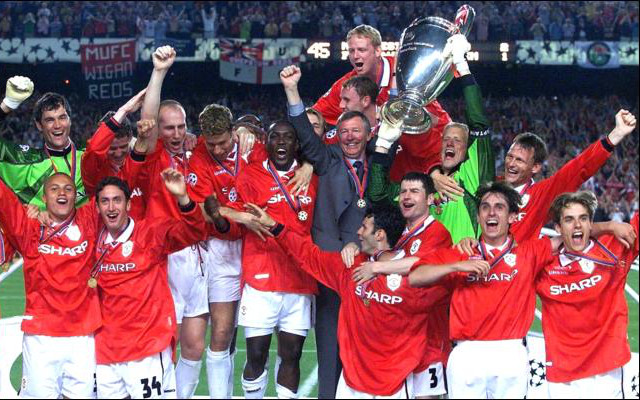 Former Manchester United and West Bromwich Albion midfielder Jonathan Greening has signed for a team in the ninth tier of English football.

The 35-year-old, who made seven first team appearances for United during their treble-winning season of 1998-99, announced his retirement from football earlier this week.

However, he swiftly made a U-turn to join younger brother Josh at non-League minnows Tadcaster Albion AFC in Yorkshire.

He was a United player for just over three years, but he only played 27 games for the Red Devils.

Middlesbrough signed Greening for £2m in 2001 and the winger went on the feature in 109 matches for the Teesside outfit, helping them lift the League Cup in 2004.

Greening left Boro later that year and joined West Brom, where he enjoyed his best years, making 225 appearances and helping the Baggies win the Championship in 2008, as well as playing a part in the Great Escape.

He also turned out for Fulham, Barnsley and Nottingham Forest during his professional career.