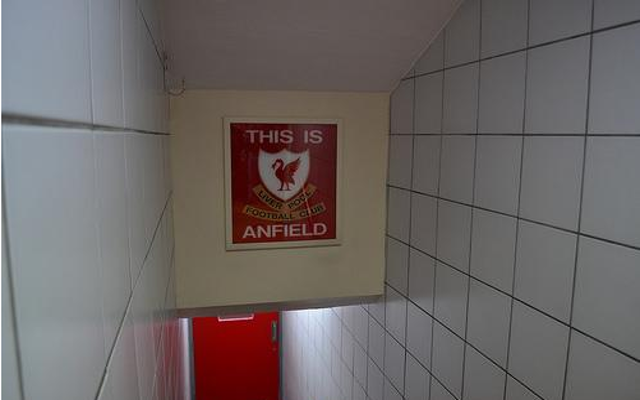 Whilst most believe that Instagram is just a place to house photos of food, selfies, and weirdo’s on the night bus, there is in fact a whole back catalogue of amazing football photographs taken by some of the game’s keenest observers. Some have been taken in far flung corners of the globe, whilst others were taken in a hidden corner of some of the planet’s most extensive concrete jungles, but for better or worse, we’ve collected out 25 favourite photo’s to share with you.

Wales fans on the way into Andorra’s national stadium.

In the thick of the action at Leyton Orient.