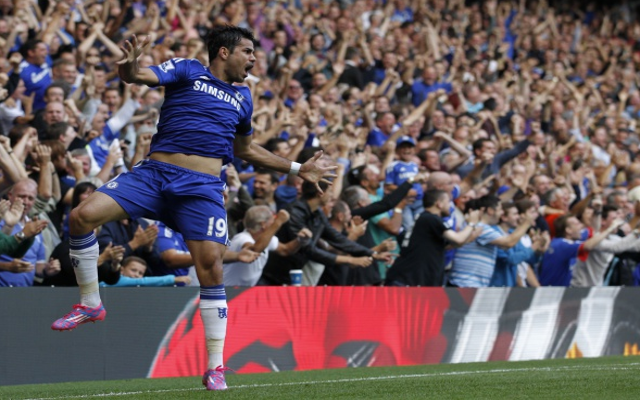 Chelsea have released a little clip of the scenes at the training ground on team photo day which shows what a great team spirit the side has going into the new campaign.

Striker Diego Costa enhanced his reputation as a prankster after being spotted fiddling with the collars of teammates Willian and Cesc Fabregas, whilst Jose Mourinho surrounded himself with his two most trusted soldiers – John Terry and Didier Drogba.

He’s seated on the left-hand side of the Portuguese coach while captain John Terry occupies his position as Jose’s right-hand man.