Five alternatives to Ronaldo for United to consider.With Manchester United known to be working on a sensational deal to re-sign Cristiano Ronaldo from Real Madrid, CaughtOffside looks at five other similar players who could actually make better signings for the Red Devils.

There are a number of top class attackers out there who might be available for cheaper than the Portuguese star, who at 29 is possibly past his peak and a risky signing based more on sentiment than logic.

See below for five other big names United should consider before splashing the cash on Ronaldo. 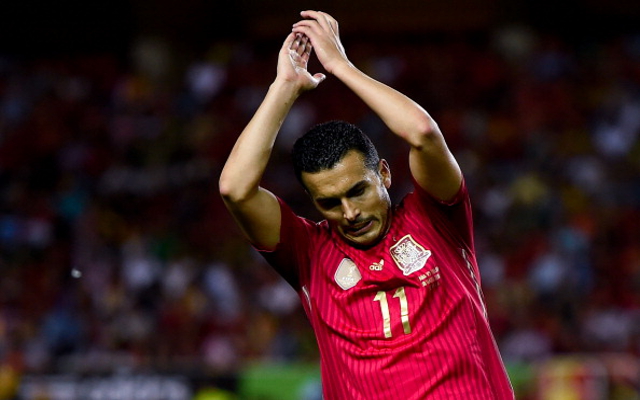 Supposedly unsettled at Barcelona, Pedro could be available this January after attracting interest from both Liverpool and Arsenal. The Spanish international has been a key player in his highly successful career at the Nou Camp, and his eye for goal could make him a great alternative to Ronaldo, available for a fraction of the price.